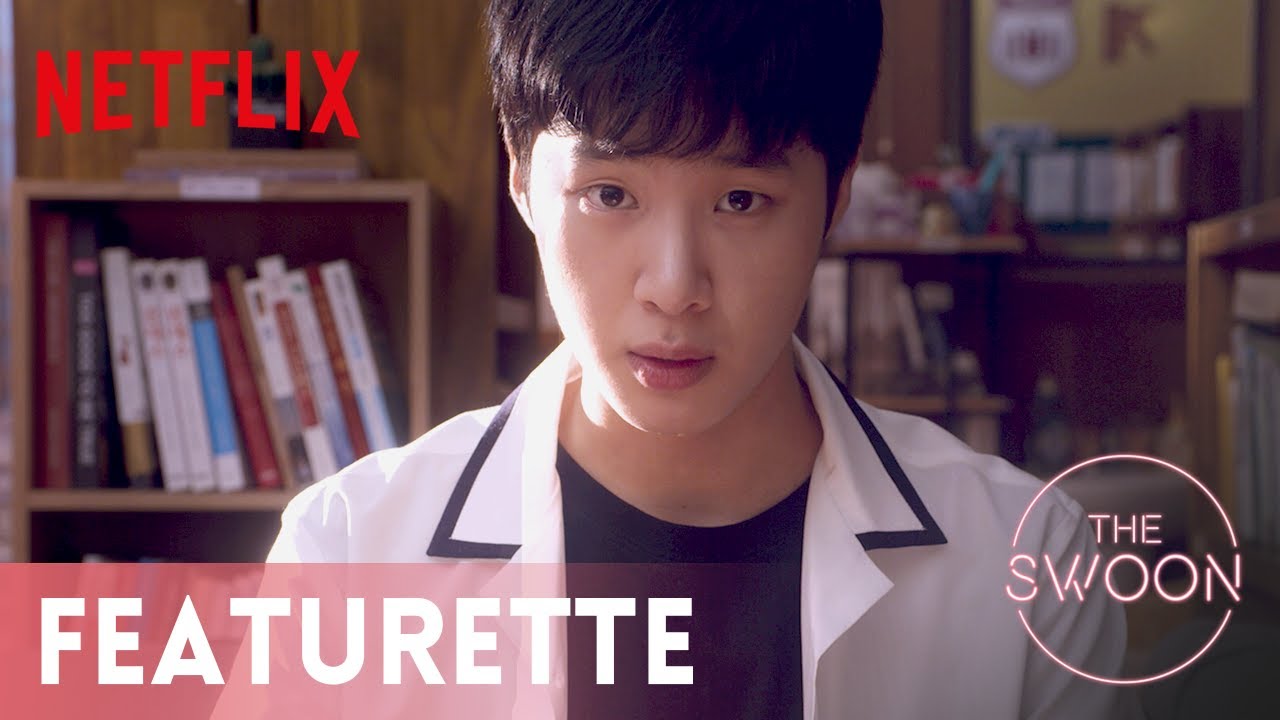 How far are you willing to go to achieve your dreams? Netflix Original Series Extracurricular explores the real cost of dreams, the weight of bad choices, and the irreversible consequences that come with them. The fresh faces at the center of the story—Kim Dong-hee, Jung Da-bin, Park Ju-hyun, and Nam Yoon-su—take us through the shoot process and share how they portrayed their characters.

Welcome to The Swoon, your all-access pass behind the scenes of your favorite Korean and Asian dramas. Get up close and personal with the stars. Tell us what you love to watch, what endings made you want to tear your hair out, and what keeps you coming back for more, ever optimistic that the next one will be The One.

For the fans.
Powered by Netflix.
All biases welcome.

*Shows featured might not be available in all markets.