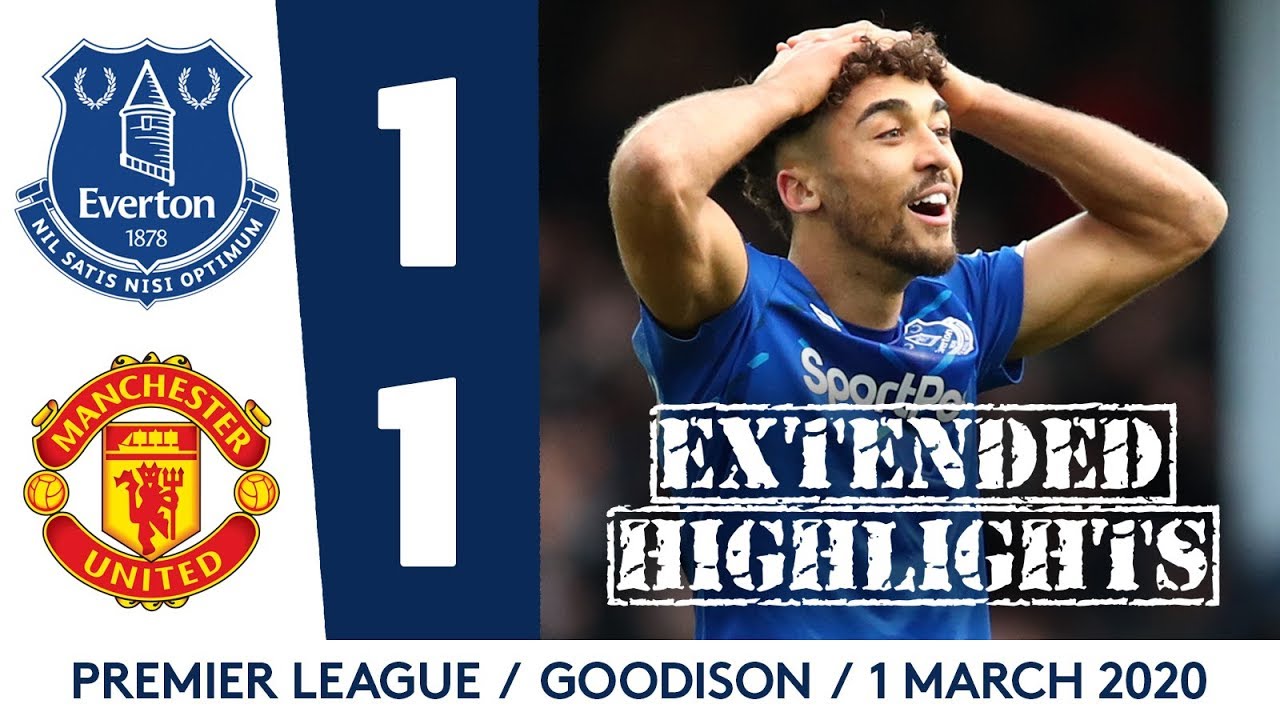 It was an action-packed, drama-filled afternoon at Goodison Park as the Blues played out a 1-1 draw with Manchester United. Dominic Calvert-Lewin struck early once again, before Bruno Fernandes levelled proceedings for the visitors. The biggest talking point of the day came in second half added time, when Calvert-Lewin was denied a second following a controversial VAR decision. What did you make of it? Let us know in the comments.

Welcome to the Official Everton Football Club YouTube channel. We’ll offer fans real insight into life at Goodison Park, USM Finch Farm and on the road with the Blues.